“Recycle or Die.” That is the text printed upon a cotton bag I received from someone. It seems like a harsh expression, and I wonder if it is true? One thing I know is true: recycling could be a lot of fun! Some time ago, I visited a couple of friends and found they had bought a new e-reader. “Frank,” they said, “My old e-reader didn’t work properly anymore, it crashes several times per day. You know a lot about computers, do you want to have my old e-reader? Maybe you can fix it” And so I did, and now I’m enjoying my “new” 7 year old e-reader. 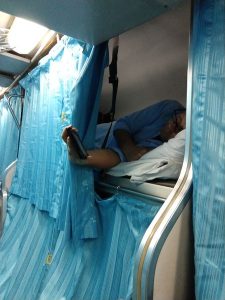 When I put a message on social media that my backpack broke, friends of my offer me their old one. 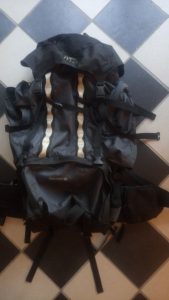 Aside from using your “old” stuff longer, you can also repair broken things. In Asia they have long made repairing items an art form. If you have a broken smartphone, someone is able to repair it with a part from another broken smartphone. Is the windshield on your Motorcycle damaged? No worries, a cable tie (Ty-Rap) is the solution! Hole in your shoe? Fill it with epoxy. They even fix flip flops which cost around € 2,50 new. In Japan there is an ancient art called Kintsugi, this is where broken pieces of pottery are repaired using gold, the repaired piece is often considered more beautiful and precious than it was before it was broken. 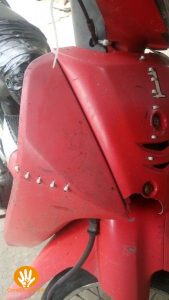 One can use old stuff to create new and useful things! Another friend of mine made a laptop case from an old sail, filled with old bits of neoprene. She also made toilet bags out of the same sails. Not only are they very useful, but they look cool! You can make bags from old T-shirts, and use old plastic banners to create a nice backpack. Have a coconut and some old plastic? You could turn them into a lamp! Some kids make toys from garbage. In Kenia they use waste to create art. They collect old flipflops found in rivers and the ocean, wash them, glue them together and create beautiful statues with it. You can buy these goursious animals at Oceansole.nl? The internet is full of many DIY tips and tricks to create new things out of old stuff. Just as the the old saying goes: “one person’s trash is another person’s treasure!” 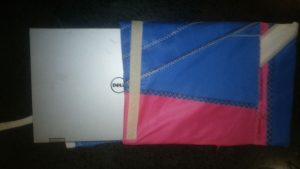 Laptop case made from an old sail, filled with old bits of neoprene

When we don’t want something anymore, we get rid of it, But there is no such thing as getting rid of it! The only thing we do is move it somewhere else, out of sight, out of mind. We hope someone else will take care of the stuff. Most of it ends up in a landfill, or burned in waste incinerators. The smoke from these incinerators are full of dangerous toxins! Your waste is still polluting our world. Your “waste” problem now becomes a problem for someone else. Perhaps even everyone! 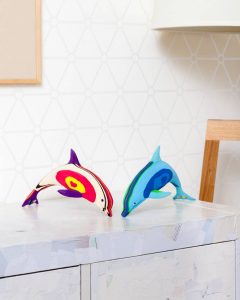 Oceansole art made from old flipflops

Back to “Recycle or Die,” is it true? If you start doing some research, reading studies done about waste management, it becomes very depressing very quickly. Here are some facts: Plastic breaks down into smaller and smaller pieces, and lasts for hundreds if not thousands of years, less than 8 percent of our garbage is recycled, and our oceans are full of plastic. Many birds, animals, and various marine life dies from eating or being exposed to our plastic pollution. Particles of plastic are readily found in our drinking water, beer, in mussels, and even in humans! So it seems the expression could very well be accurate. “Recycle or Die.” 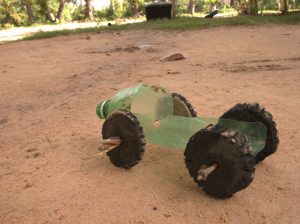 Toy made out of a plastic bottle

The solutions we can impement are very simple: don’t use single-use plastic! Use things that you can reuse over and over again. Inspire your government to put a deposit system on all plastic (just like on cans and bottles) and require the manufactures to reuse 100% of it. The manufacturers will tell you “It’s not possible, it can’t be done!” But what the are really saying is: “It is possible, we just don’t want to do it.”

What is more precious that the air we breath, the water we drink, and the earth on which we all live? Something old and broken being made useful again, instead of being discarded, represents this same ethos. It helps to preserve our precious earth. And there is far more beauty in that than in a shiny new toy. We have to rethink how we treat our “old” stuff. It is not useless, it is a source of “new” raw material. The separation all of the bits and pieces of the old material into streams of new material is a huge opportunity to create new jobs. We have to change our “throw it away” economy into a circular economy of reuse, or we WILL die. 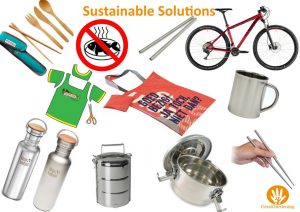 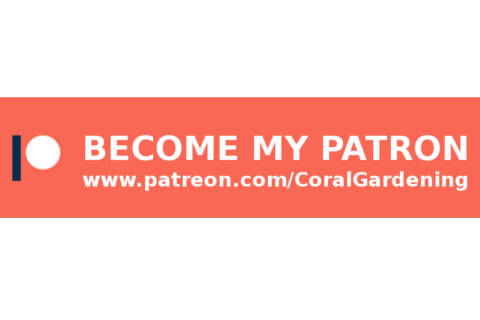 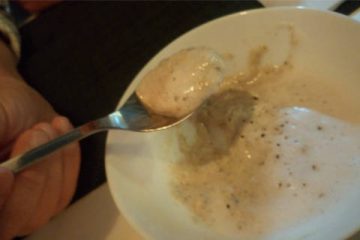 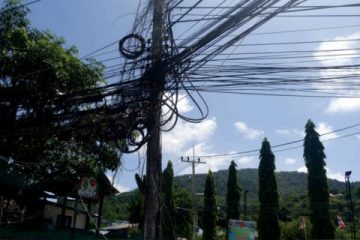